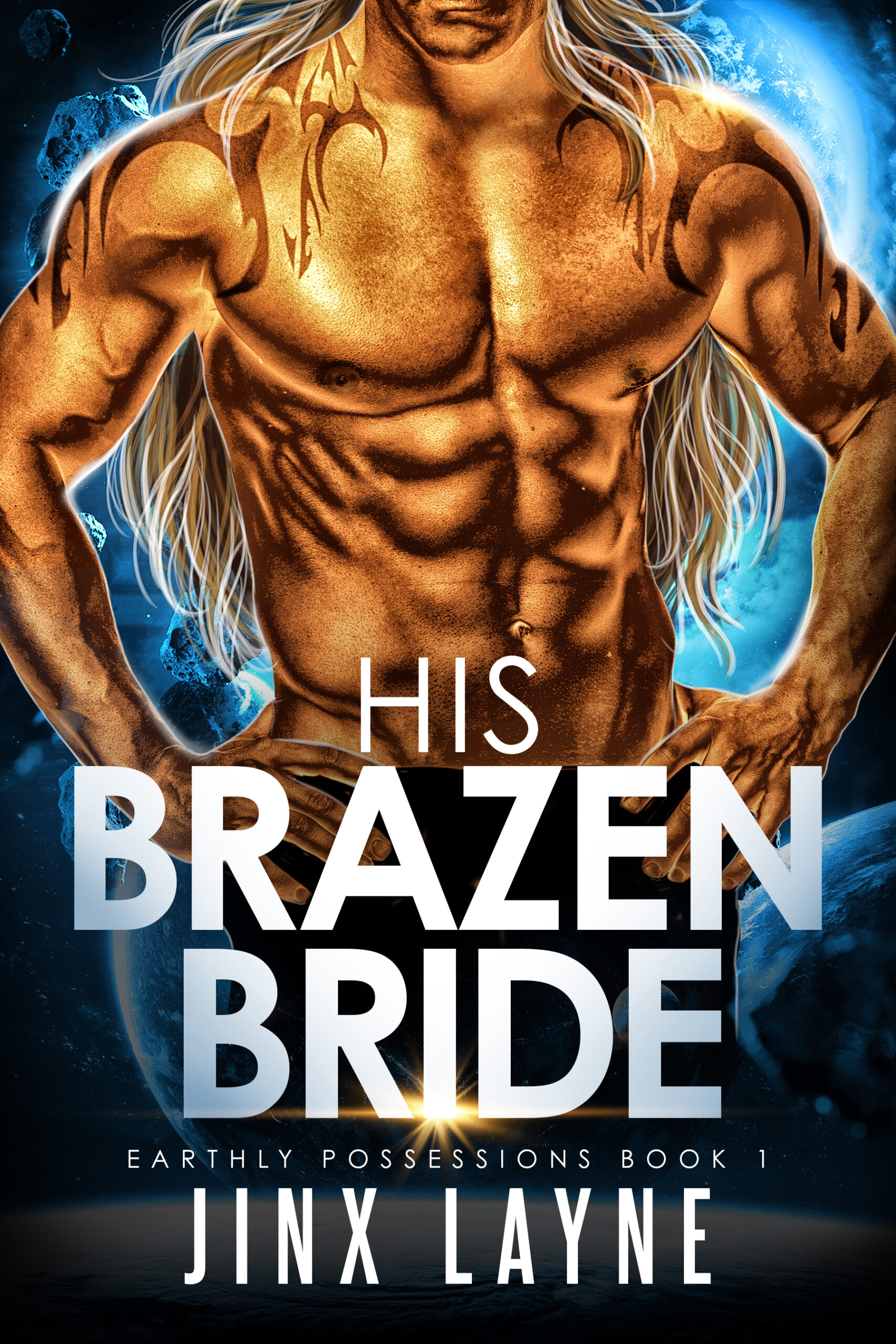 Marrying this grumpy alien is my best shot at saving my friends.

But I will not fall for this brooding tyrant…

I know. It sounds like a bad movie. But nope. All too real.

Because I’m stuck on a planet amid interstellar war and my two best friends are MIA.

And there’s this king. Growly, copper-skinned, and as arrogant as he is irresistible.

Helping me is the last thing Mr. Cranky Pants wants to do. But as I grow more desperate, his sister drops a major bomb.

The king and I…

This fiery human female is an unwanted distraction.

But I’ll marry her to unify my people…

I did not ask for this infuriating woman to become my problem, yet fate had other plans.

She’s captivating, relentless, and raving mad if she thinks I’ll use precious resources to rescue her friends from an unknown enemy.

But that’s exactly what she demands in exchange for being my bride. What choice do I have?

My duty to my people has always come first, but when my sister is taken, I must choose between family and the human mate who threatens to steal my heart. 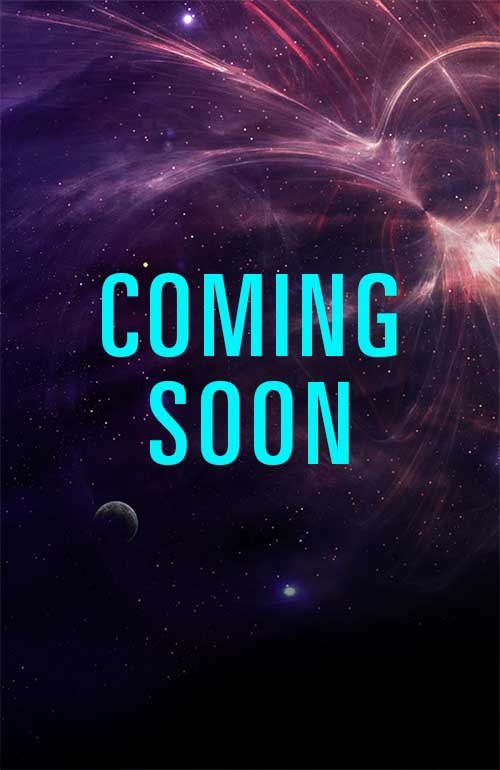